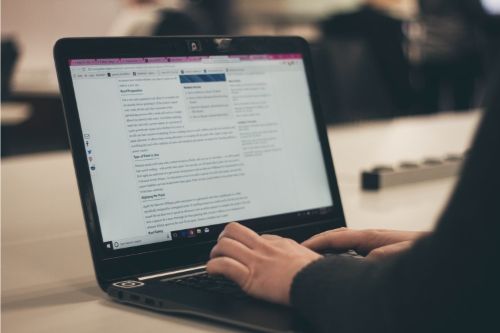 When we started to develop the SWS Pregnancy and Childbirth Survey a few months ago, we had only a slight idea of how many women would respond.  We knew, because they had told us, that several women with SWS and PWB have had successful pregnancy and childbirth experiences, but we had no actual data.

We felt that having some facts on our side would be encouraging for young women who have SWS/PWB and may be concerned about their future.

Thanks to the women who responded to our online survey, we can share the encouraging news.  Our thanks also go to Stephanie Tikkanen who was a professor of Communications at Ohio University.  She has recently moved to California with her family, including her second child born in December. Stephanie did the technical work that installed the survey on-line and gathered the data.

There were 45 respondents.   But remember, this does not include any women who be on our SWF lists because they have joined us for information and support but do not actively read our eNews or be on the SWF Facebook group.

26 women report having a diagnosis of SWS/PWB and 6 with PWB only.  But the remaining 13 did not answer the question about their diagnosis.  It could be that it was interpreted very strictly – many adults do not have a documented diagnosis, one that insurance companies, researchers and other medical offices require.  But they have always been aware of and assumed to have SWS/PWB because of the their medical symptoms and signs.

13 women report a history of seizures, 30 do not have that history.  The drugs taken during pregnancy were Dilantin and Carbamazepine, as well as Phenobarbital.

On average, there were 2 successful pregnancies per respondent with a high of four children, for a mom who has PWB only.

Still to wonder about is what influenced or aided the childbirth experience.  Did moms who gave birth in the 1970s or 80s have fewer procedures and options available to them than moms now?

This is where we hope moms who have SWS or PWB will share their stories with us.  You can email me at ahoward@sturge-weber.org so we can develop a more complete story for the spring issue of  Branching Out.

This is a work in progress, and you can be part of it.