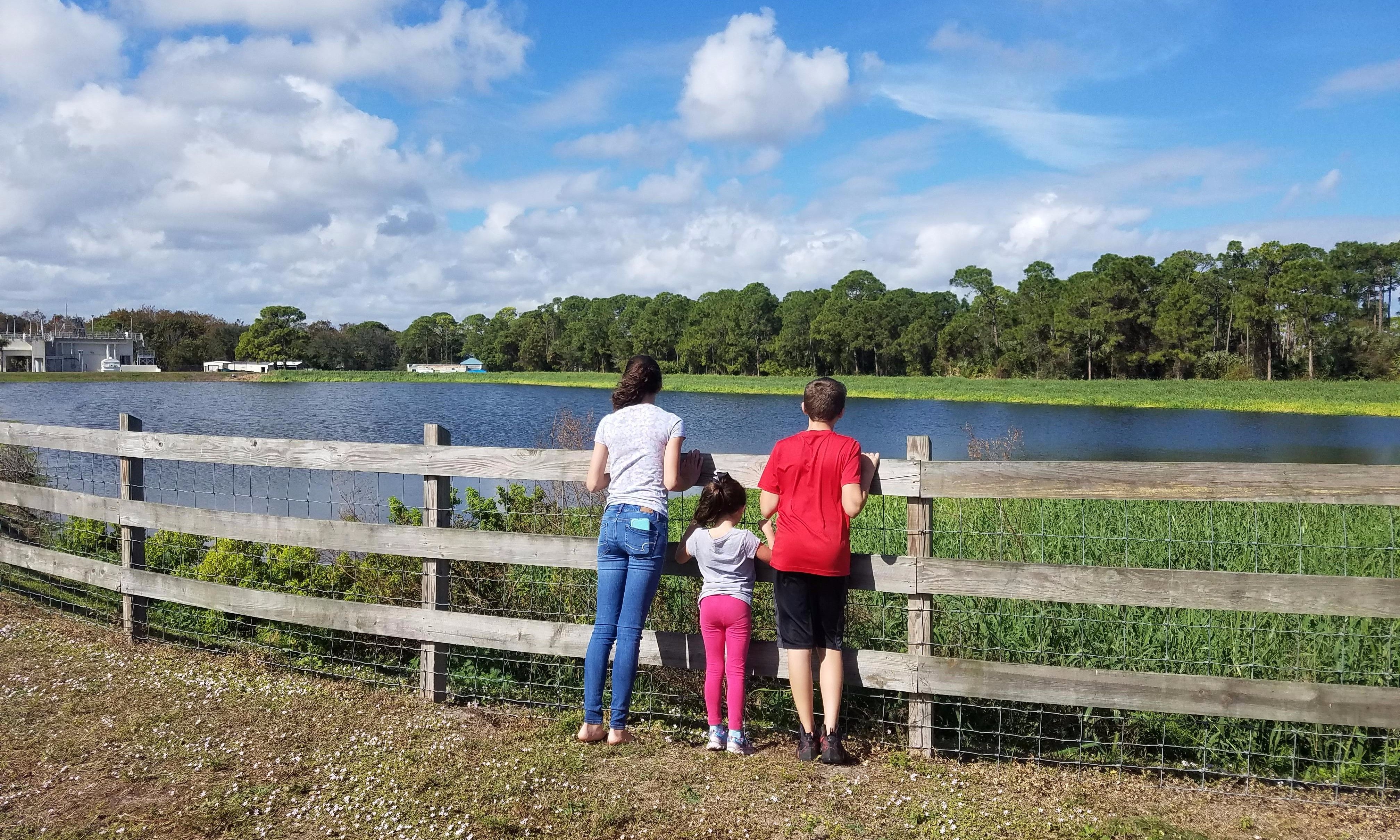 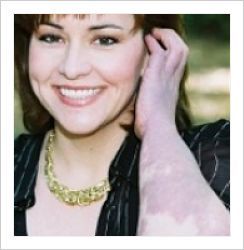 Klippel-Trenaunay Syndrome (congenital dysplastic angiopathy) is a congenital vascular disorder of unknown cause. Klippel-Trenaunay (KT) is characterized by a triad of symptoms: Port Wine Birthmark (capillary malformation) covering one or more limbs, congenital vascular anomalies, usually venous varicosities, absence or duplication of a venous structure, malformation and hypertrophy (enlargement of the limb) or atrophy (withering or smaller limb). KTS involves the lower limbs in approximately 90% of the cases.

In rare instances there is an absence of Port Wine Birthmark and not all three symptoms need to be present for the syndrome to exist. Each case of KT is different, with patients having varying symptoms and severity. Symptoms associated with KT can include internal organ involvement, hematuria (blood in the urine) rectal bleeding, vaginal bleeding and cellulitis (infection within the skin). Bleeding from the affected limb is also common. Patients may have problems including anemia, coagulation problems (blood clots) and platelet trapping in the affected limb. Some patients can develop a very serious clotting abnormality called DIC (disseminated intravascular coagulation).

This can develop after trauma, pregnancy or surgery. Seizures are also associated with KT. There have been reports of learning disorders and KT in some patients. Most patients report pain in the affected limb.

Many women report an increase in symptoms during times of hormonal change like PMS, puberty, menopause, perimenopause and pregnancy. These symptoms may include increased swelling, tingling sensation, change in color and heaviness in the affected limb, fatigue, headache, heart palpitations, exercise intolerance and increase in clotting times. It is recommended that women with KT not use hormone replacement therapy. Women with KT who are pregnant should be carefully managed.

Klippel-Trenaunay-Weber is an old term. KT used to be called "KTW Syndrome", but the Weber has been dropped to avoid confusion with the Parkes/Weber Syndrome. Parkes Weber Syndrome is characterized by one or more high-flow arteriovenous malformations leading to extremity overgrowth similar to but usually more severe than with KT. KT does not include AV malformations. An angiogram will be normal in KT and abnormal in Parkes Weber.

The appearance of the limb is usually pinker and warmer due to the fistulas (AV malformations). These fistulas are abnormal connections between the arteries and veins and are lesions that can affect the prognosis of the patient and can lead to cardiac involvement. Parkes Weber Syndrome is more likely than KT to affect an upper limb but may still affect the lower limb. The occurrence of Parkes Weber Syndrome is rarer than KT.

Vascular Abnormalities
KT usually involves either an absence or duplication of a venous structure and concerns relate to the proper development of the affected limb. Hypertrophy of the limb is the most common problem often impairing function of the limb and affecting mobility. Leg length discrepancies can be common. Sometimes surgery is necessary to balance the lengths of the legs. It is important that children with KT be monitored for these types of growth abnormalities.

Bleeding and cellulitis (infections in the skin) are commonplace with KT and can be very problematic. Pain is a major concern with most patients.

Patients with KT may rarely require amputation when the limb is grossly enlarged. Amputation of toes and debulking (making the limb smaller surgically) may be necessary. Internal organ involvement should be ruled out in any patient presenting with KT or Parkes Weber Syndrome.

Therapy
Laser treatment is available to lighten or remove the port wine birthmark in children and adults. Compression garments can be worn on the limb to alleviate pain and swelling. Sequential extremity pumps are often prescribed to aid in compression of the limb. Antibiotic therapy for cellulitis infections and iron supplements to combat anemia are used. Sclerosing therapy, injecting a chemical agent into the vein is used to destroy veins in some patients. Vein stripping that was once standard treatment is less common place. Any surgical intervention should be carefully considered. Patients with KT have a tendency to heal more slowly in the affected limb and can suffer post surgery complications.