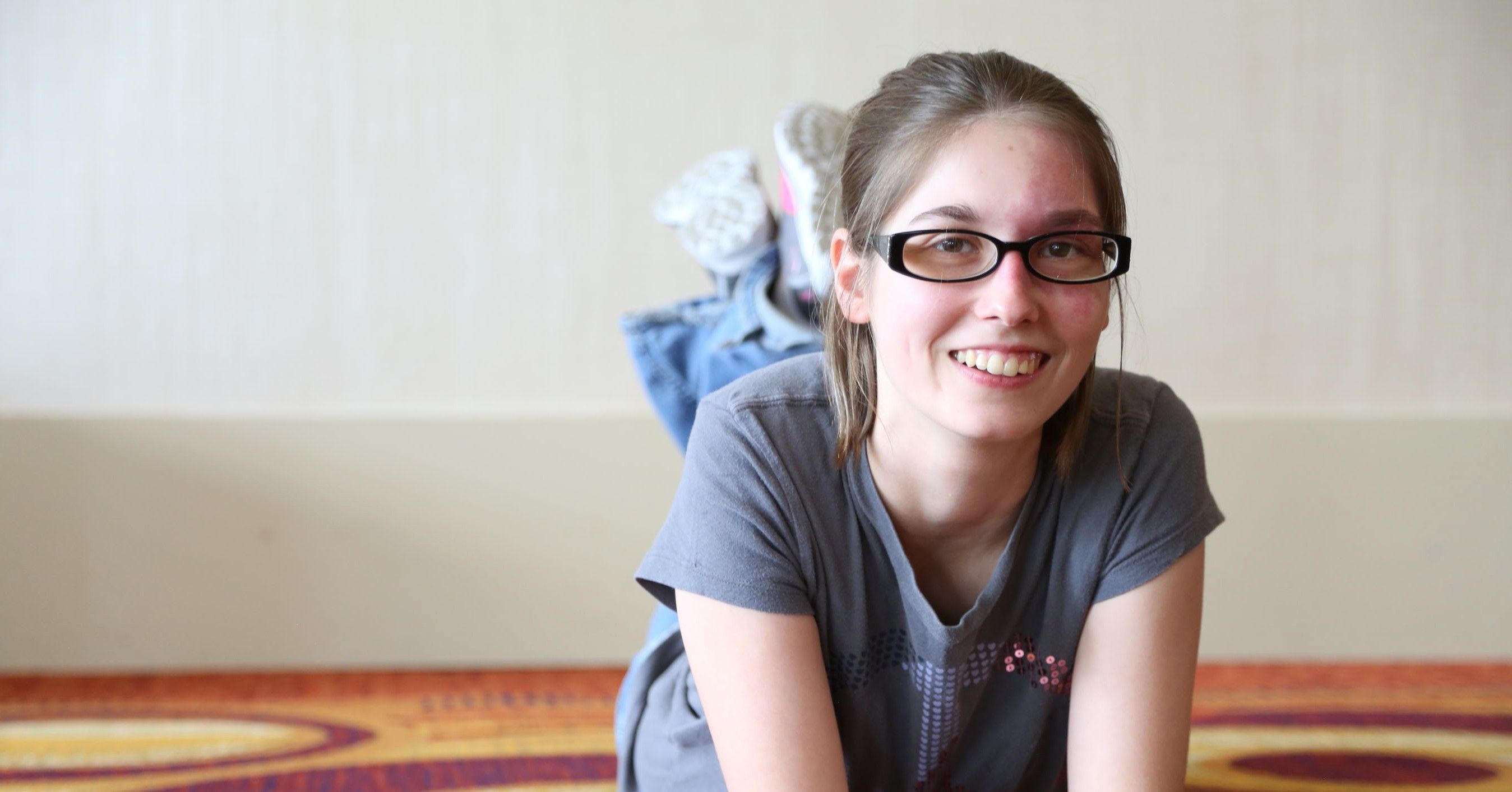 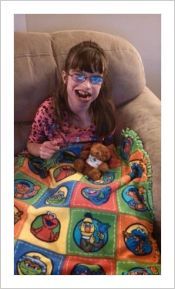 Seizures are periods of sustained hyperactivity in the brain. During a seizure, the nerve cells leave their normal activities, and fire in massive, synchronized bursts. After a few seconds or minutes, the brain regains control and the person returns to normal. There are many different types of seizures, depending on where they come from in the brain. It is important to distinguish amongst the different types of seizures because they can require different medications and have different causes and outcomes.

What happens to the brain during a seizure?
The seizure is an episode of altered brain function corresponding to an alteration in the electrical activity of the tissue. If the entire brain is involved, the patient has a generalized seizure with complete loss of consciousness. If the activity is in only one portion of the brain, symptoms can be very specific to that area of brain function that in SWS can vary from visual symptoms to simply being a bit confused and then returning to normal. Seizures that start in one location within seconds or minutes can spread to produce a generalized seizure and convulsion. It is unclear if the seizures produce further damage to the brain, but prolonged seizures can produce physical trauma or brain injury from a lack of oxygen.

Why is it important for a SWS patient not to have a seizure lasting longer than 5 minutes?
Prolonged generalized seizures (considered to be anything lasting more than 5 minutes) may result in permanent injury to the brain. For this reason, 5 minutes an arbitrary but reasonable time limit.

What does the brain of a patient with SWS look like/how is it different from a "normal" brain?
The surface of the brain is where the angioma is located, however, because there may be a diversion of blood through the angioma which can "steal" blood from the underlying brain, the tissue affected may undergo damage. A unique feature of SWS is the presence of calcifications, similar to that found in bone, within the brain near the angiomas.

Why is SWS considered "progressive" and what does that mean?
Exactly why SWS worsens over time in some individuals  is not well understood. One idea is that there are long-term effects of chronic hypoxia that are cumulative over time. There is quite a bit of variability. For many individuals it is not progressive, but for some it clearly is an ongoing process. The dynamics of cerebral blood flow in the region of the brain that is affected, may change over time as venous pressure, arterial pressure, perfusion pressure change.

What is calcification; how does it occur?
The calcification is called dystrophic calcification and is the pathological consequence of the angioma that is thought to produce chronic hypoxia. Brain calcification can form in other brain disorders by a variety of causes that include infections, injuries, strokes and other vascular malformations. An important research question is whether the calcifications themselves contribute to headaches, seizures, and further deterioration.

What is atrophy; how does it occur?
Atrophy is another effect of the chronic hypoxia and will also occur in the situation where there is not enough oxygen delivered to the tissue. It frequently occurs with calcification but not always. Atrophy can also occur after a more acute injury to brain tissue such as after a stroke or traumatic injury.

What other things happen to the brain with SWS?
The angioma, if present and causing a change in oxygen delivery from early on, may result in malformations of the brain because of the lack of oxygen to the developing tissues.

Does aspirin therapy help?
We have no proof that it definitely helps, but aspirin may help to prevent the development of clots in the vessels in those children who are prone to the "stroke-like events" frequently talked about in SWS.

Why do people with SWS get more headaches/if they do?
There is an increased likelihood of headaches in SWS. About twice the general population risk. Several possible mechanisms include the changes in blood flow and the change in oxygenation, or small silent seizures, both of which could cause headache and could trigger migraine.

What about strokes?
There is no solid data to indicate how often this occurs or why it occurs, but some people with SWS will have a seizure or loss of function that does not get better. These abrupt changes may result from further brain injury perhaps by a loss of blood supply to the brain or stroke.

Is there any way to tell how severe the case will be/what the progression will be?
There is no reliable way to tell except to see what has gone on up to now and guess at what is next.