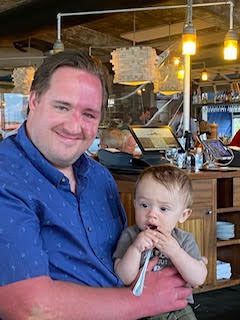 I was born with Sturge-Weber and Klippel-Trenaunay Syndromes in 1992. I developed normally until experiencing my first seizure at 8 months. My neurologist spent the early part of my life trying different anticonvulsants until one worked. Also early on, I took trips to Children’s Hospital of Philadelphia to get laser surgery for my port-wine stain and have eye exams for glaucoma simultaneously – something to this day I have not developed. After my last laser treatment in 3rd grade - my family and I decided the recovery wasn’t worth the minor change and my peers had taken to teasing me about how I looked - I stopped. The following year, I developed OCD, but with counseling, I learned to live with it. For most of my elementary school experience, my right shoe required a lift in it to offset what ultimately would become a three-inch growth discrepancy caused by the KT. Then when I was 13, my orthopedist performed a surgery where my distal femur growth plate was broken. Today, both of my legs are the same length! The miracle of medicine!

In high school, I was part of the school’s drama club, performing in the spring musicals, and was a member of several sports teams. Afterward, I attended Brookdale Community College, where I was a Student Ambassador and received an Associate’s Degree in Business Administration. From there I moved on to Rutgers University to pursue my Bachelor’s Degree in Finance. I had a few breakthrough seizures during my time there, but thanks to my neurologist adding a second anticonvulsant to my regimen, I’ve been seizure-free ever since. While at Rutgers, I was a member of Tau Kappa Epsilon Fraternity and the Riot Squad, the school’s student-run sports marketing club. I also officiated intramural football and basketball games. Upon graduating in 2015, I worked for five years in the accounting department of an IT services company. During the pandemic, I went back to school virtually and received my certificate in data science from the Flatiron School. In December, I was hired as a Business Analyst at an IT consulting firm. 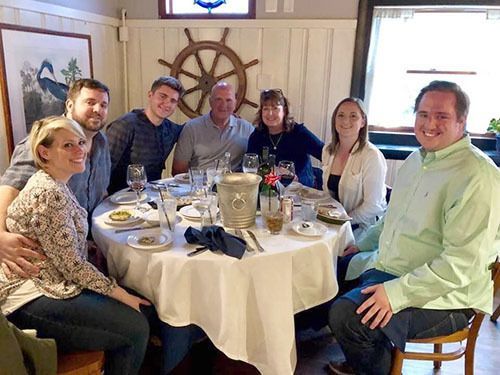 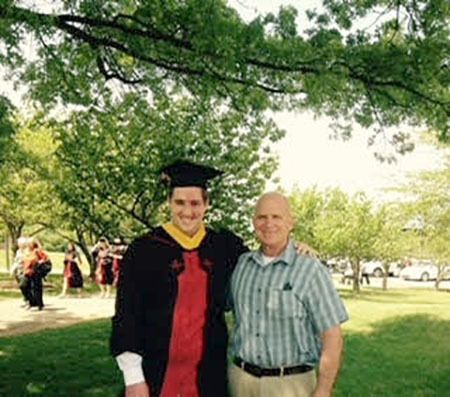 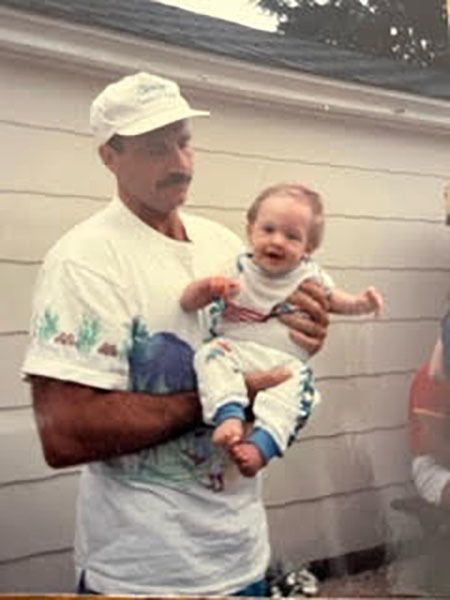