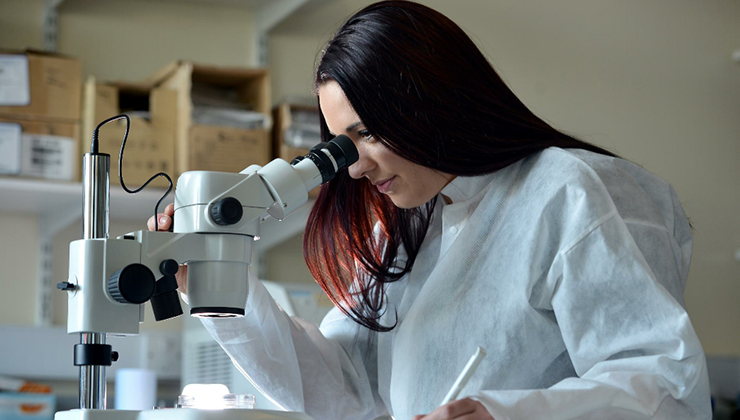 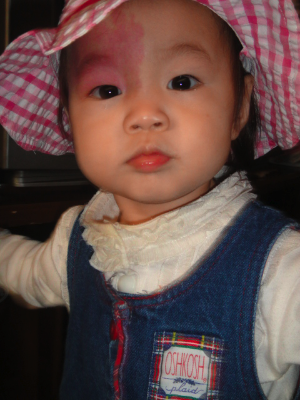 Background Research on Sturge-Weber Syndrome (SWS) is poised at a critical juncture. As a result of two recent workshops, a clear set of research priorities has emerged that should enable the first major breakthroughs in understanding the biological basis of this disease, as well as the first tests of therapeutics for it. These workshops also captured the interest of several prominent basic neuroscientists and clinician-scientists, who have expressed enthusiasm about the possibility of putting their intellectual resources and technical expertise to work on this syndrome. However, maintaining the impetus of these recent successes will require faster funding mechanisms than are currently available through the National Institutes of Health. Therefore, the Sturge-Weber Foundation is interested in attracting private funds with which to implement the following strategic research plan.

1. Understand the genetic basis of SWS (May 2013)
Identifying the genetic mutations responsible for SWS is key to understanding the etiology of this disease, as well as to identifying potential therapeutic targets. At this point, however, virtually nothing is known about the genetic basis of SWS. The one study to date that has addressed this issue suggests that SWS may be due to somatic mutations (these are mutations that arise in a restricted set of cells of the body during embryonic development or postnatally, and which are not passed on from generation to generation). However, the extremely high prevalence of seizure in families of SWS patients raises the possibility that in at least some cases the syndrome is due to inherited (germline) mutations. The most expeditious and costeffective approach for distinguishing between these mechanisms would be to pursue evidence for somatic mutations, while simultaneously attempting to identify families in which there is multigenerational expression of SWS phenotypes.

2. Understand the cellular defect in SWS (2014)
Some of the most devastating symptoms of SWS are caused by CNS angiomas. These result from overgrowth of a specific and unique population of blood vessels, the vessels of the leptomeninges (the connective tissue membrane that covers the brain). It seems likely that this overgrowth results from a defect in a developmental regulatory pathway in either the endothelial cells lining the blood vessels or the connective tissue cells surrounding them. There are some very straightforward (and relatively inexpensive) cell culture experiments that could be done using SWS tissue explants that would provide the necessary starting information needed to unravel this problem. In addition, several available rodent systems hold promise for future development of an animal model of SWS.

3. Clinical trials in SWS (2014)
As discussed above, it seems highly likely that SWS is a disorder of angiogenesis (blood vessel growth). Agents that inhibit angiogenesis therefore hold promise for slowing or stopping the progression of the syndrome. Several anti-angiogenic agents have already been developed and marketed for treatment of cancer and macular degeneration, and are obvious candidates for testing in SWS. Anti-inflammatory agents represent another potentially useful group of compounds.